‘Our cause is life’ 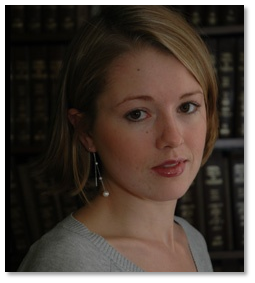 Ashley McGuire explains at the Washington Post’s “On Faith” site why Americans are becoming more pro-life. After noting that Gallup is now recording the lowest level of self-described pro-choicers in its history of tracking the abortion issue, she writes:

Many past civil rights movements in this country, such as the move to end slavery or the fight for women’s suffrage, were deeply rooted in religious conviction. Such is the case with the pro-life movement. But with each of these movements there was a tipping point where Americans saw that one need not be a devoutly religious person to recognize the social justice issue at stake and to get behind the cause. This is happening with abortion in America.

And as it turns out, the religious people behind much of the pro-life movement aren’t actually so nutty, or so old. Speaking about the teeming throngs at the 2010 March for Life, departing NARAL President, Nancy Keenan, said then, fearfully, “I just thought, my gosh, they are so young,” she said. “There are so many of them, and they are so young.”

Yup. Here we come. Our marches may get measly coverage. We may be the pitied laughingstock of ‘sophisticated’ urban cocktail parties. We may champion the Cinderella of human rights issues.

But we are winning. And our cause is life.